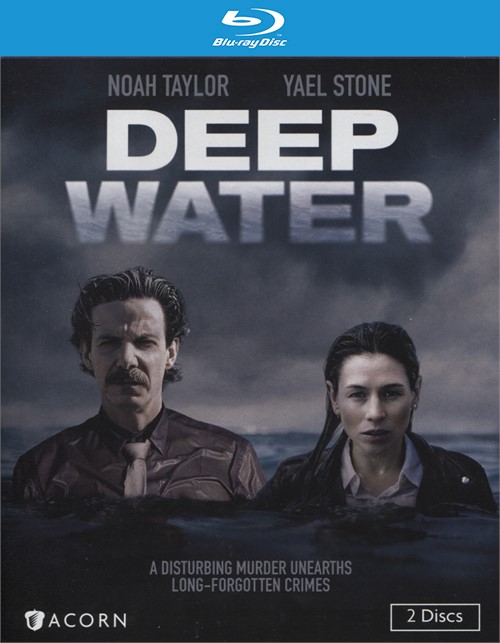 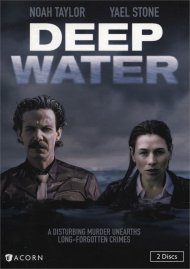 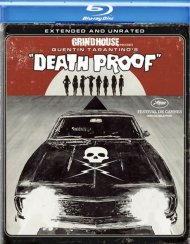 When a young gay man is brutally murdered near Bondi Beach, Detectives Tori Lustigman (Yael Stone, Orange Is the New Black) and Nick Manning (Noah Taylor, Game of Thrones, Peaky Blinders) are assigned to investigate. After more bodies are found, Tori links the deaths to a series of murders of gay men in the 1980s and 90s. Overlooked by police at the time, the crimes were reported as unexplained deaths, suicides, and disappearances, but Tori suspects they are all connected, despite her commanding officers (William McInnes, East West 101) calls for caution. Striving to bring closure to the victims families and haunted by the long-ago loss of her own brother, Toris fascination with the case soon turns to fixation.