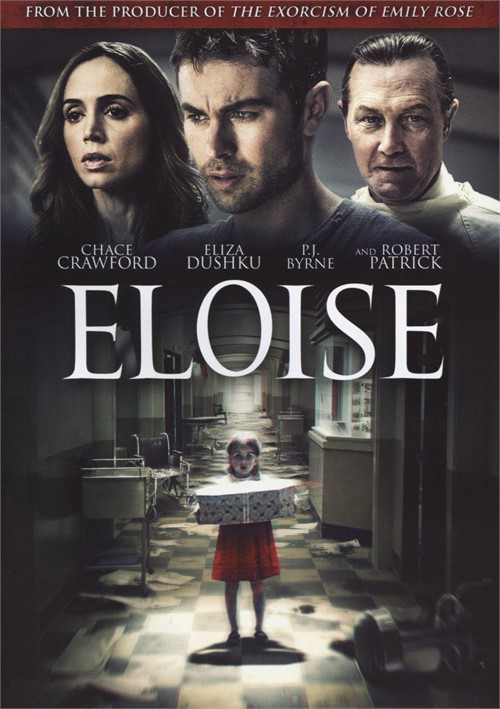 After the death of his father, Jacob Martin (Chace Crawford) must find record of his long lost aunt's death to inherit his family's fortune. Jason soon learns of his aunt's fate as a known patient of the now defunct insane asylum, Eloise. With the help of his delinquent friend, Dell (Brandon T. Jackson), an urban explorer named Scott (PJ Byrne), and Scott's sister, Pia (Eliza Dushku), Jacob breaks into the abandoned asylum to find a record of his aunt's death. Unbeknownst to these four trespassers, Eloise is far from abandoned as the spirits of its worst doctors come back to life.