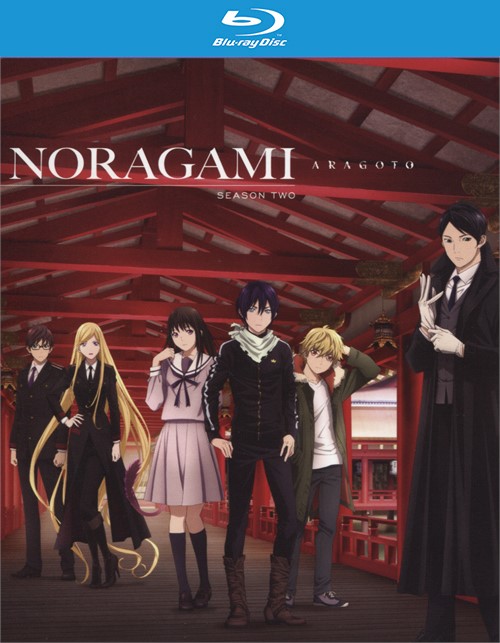 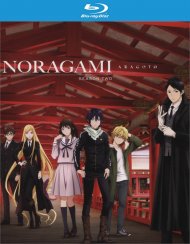 Life for minor god Yato isn't getting any easier. He's still broke, shrineless, and his partner-slash-sword-regalia has zero respect for him. Worse yet, Bishamon, one of the deadliest war gods, is after his life. Blaming him for the death of her past regalia, she won't stop until she kills him. But there's more to that story than she could ever realize. And as if that's not bad enough, there's someone working against her behind the scenes! Can Yato take on a god as powerful as Bishamon Or will things take a more dangerous turn Right when he thinks things have settled down, Yato is f-rced into working with Nora and must brave the underworld in order to help a fellow god. The catch He may end up stuck there if he can't figure out how to escape Izanami, queen of the underworld. Between all of his godly drama, Yato still needs to figure out how to help Hiyori. But all options lead to losing her, and he's not willing to make that choice-no matter what. Five yen doesn't even begin to cover his trouble!