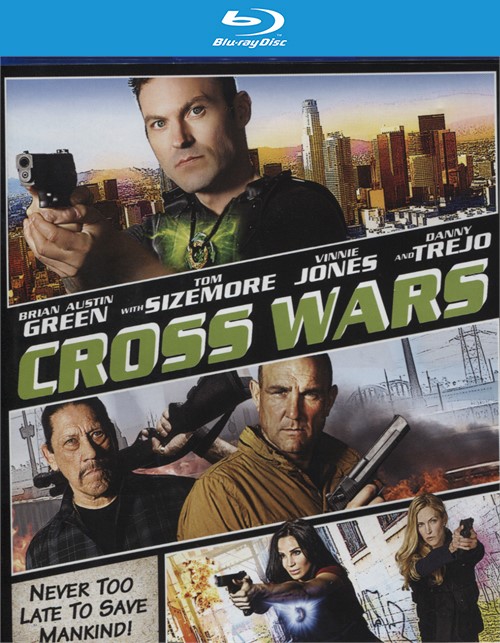 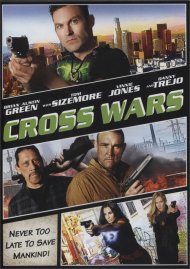 Never to late to save Mankind

Straight from the comics to the mean streets of Los Angelesarmed with a powerful ancient Cross amulet, Callan (Brian Austin Green) and his team of weapons experts battle local thugs and heinous criminals. When a ruthless villain named Muerte (Danny Trejo) threatens to kill Callans crew, he and his team join f-rces with an all-girl crime-fighting squad led by Riley -- who has an ancient amulet of her own! But Muerte is not working alone. He has resurrected the evil immortal Gunnar (Vinnie Jones) who has a plan more sinister than anyone can imagine. Can Callan prevent the looming apocalypse and save humanity? Its enough to make a superhero all stressed out!