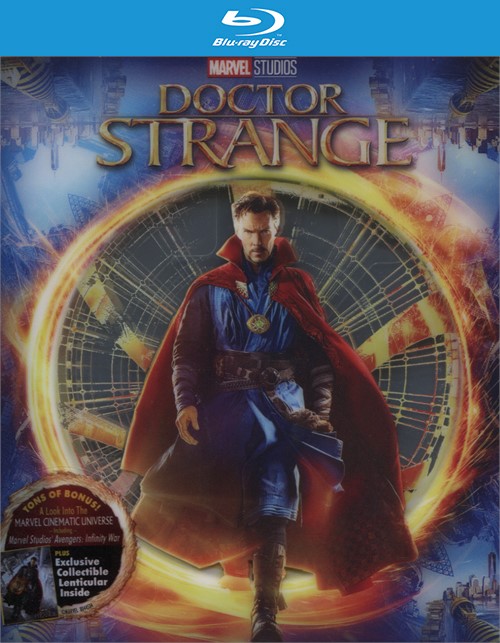 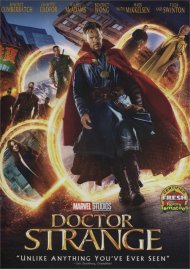 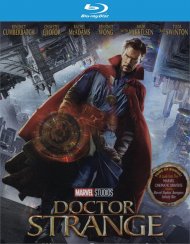 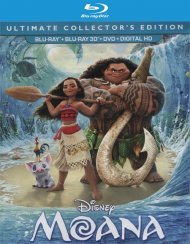 From Marvel comes Doctor Strange, the story of world-famous neurosurgeon Dr. Stephen Strange, whose life changes forever after a horrific car accident robs him of the use of his hands. When traditional medicine fails him, he is f-rced to look for healing, and hope, in an unlikely place a mysterious enclave known as Kamar-Taj. He quickly learns that this is not just a center for healing but also the front line of a battle against unseen dark f-rces bent on destroying our reality. Before long Strange, armed with newly acquired magical powers, is f-rced to choose whether to return to his old life or leave it all behind to defend the world as the most powerful sorcerer in existence.

A Strange Transformation - Open your eye to a New Dimensionof the Marvel Cinematic Universe, and see how the Filmmakers brought one of Comic Book's Greatest Characters to Life.

Strange Company - Find out whats it's Like for the Cast to Work on a Marvel Film, and how Director Scott Derrickson Engineered one of the Most Ambitious, Imaginative films ever.

Across Time and Space - Explore the Countless Hours of Dance and Fight Choregraphy the Actors endured in Preperationfor their Physically Demanding Roles.

Team Thor: Part 2 - See More of the Hilarious Partnership Between Thor and his Roommate Darryl in the Satrical Short.