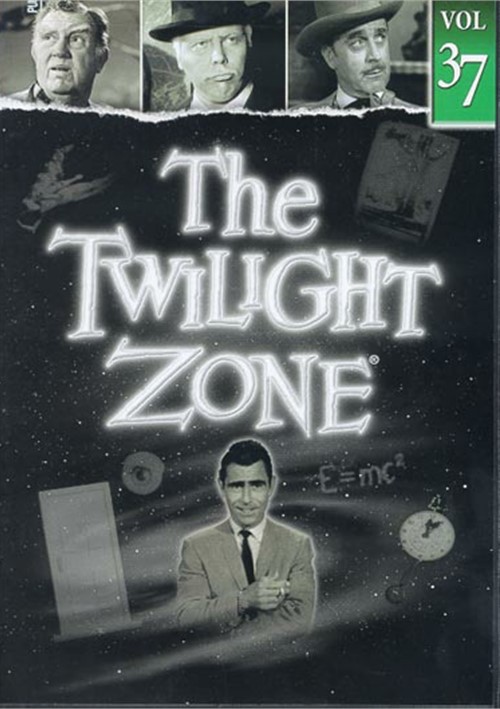 Between Light And Shadow

Andy Devine is Frisby, a loud-mouthed braggart whose boasts attract the attention of aliens. Perhaps he should have read the story about the boy who cried wolf before embarking on his greatest adventure...

William Feathersmith (Albert Salmi), a bored, wealthy business man, gets a chance to go back in time and start over, armed with all the knowledge he's acquired - an arsenal that's not as powerful as the thinks.

Jared Garrity (John Dehner) makes a living by reviving the dead in the Old West. He doesn't make money from people who want to see their loved ones again, but from the many townsfolk who will pay to keep the dead buried.

Reviews for "Twilight Zone, The: Volume 37"