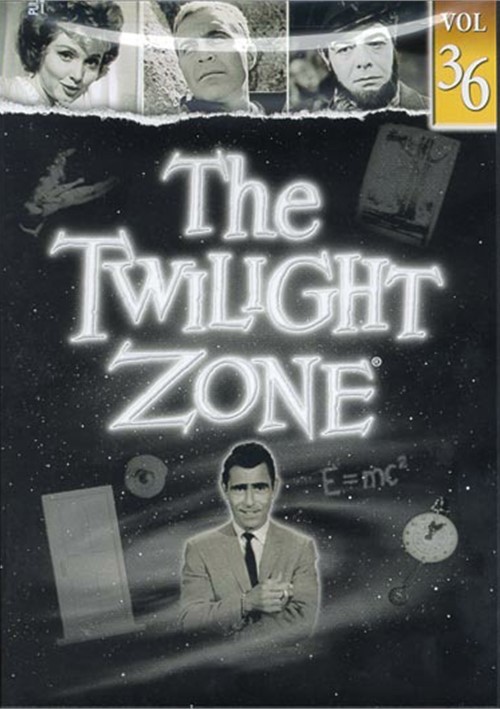 The Pit Of Man's Fears

Roger Shackleforth (George Gizzard), desperate to win the affection of the beautiful Leila (Patricia Barry), slips her a love potion. He is overjoyed that the potion works so well...at first.

Thieves put themselves into suspended animation for 100 years after hiding a million dollars worth of gold bars. But even in the future, wealth is still far out of reach for two greedy crooks (Oscar Beregi, Simon Oakland).

The curator (Martin Balsam) of a murderers' row in a soon-to-be-defunct wax museum persuades the owner to let him keep the figures for awhile. When his wife attempts to destroy them, a new murderous rampage begins...

Reviews for "Twilight Zone, The: Volume 36"