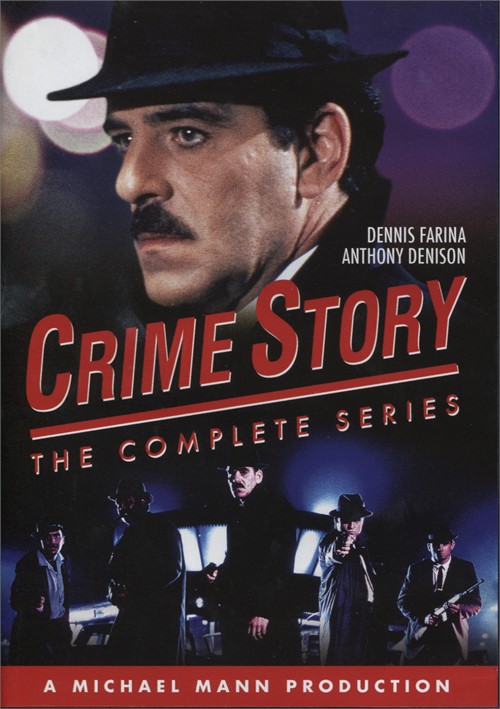 Set in 1963, CRIME STORY is the story of the Chicago Police Major Crime Unit headed by tough-as-nails Lieutenant Mike Torello (Dennis Farina, Get Shorty) and his obsessive pursuit of slick and ruthless gangster Ray Luca (Anthony Denison, The Closer), one of organized crime's brightest young hoods. As Luca murders, steals, and extorts his way to the top from the mean streets of Chicago to the glitter of Las Vegas, Torello remains hot on his trail. From Michael Mann (Miami Vice, Heat) comes CRIME STORY, one of the most influential action dramas in television history.