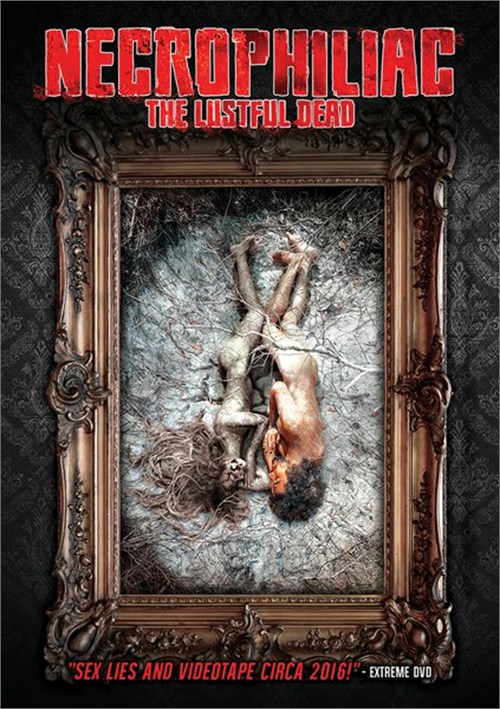 Necrophiliac: The Lustful Dead contains the raw footage that was recovered from deceased Documentarian, Joe Newton after he had recorded the shocking and taboo lifestyle of Haydn Reef. The tapes have finally been recovered from the grizzly crime scene that took the media by storm. Joe Newton was found murdered in Haydn's home from what appears to have been foul play. The case remains unsolved.

Reviews for "Necrophiliac: The Lustful Dead"