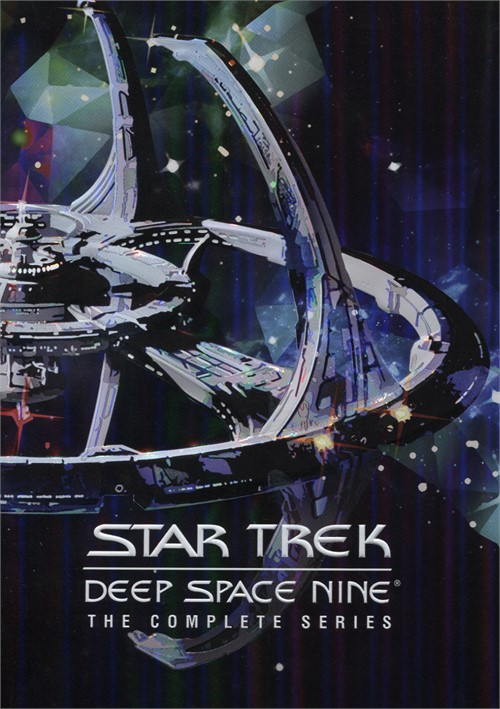 The Complete Series: The stable wormhole discovered by the Deep Space Nine crew is known to the Bajoran people as the Celestial Temple of their Prophets. Sisko, as discoverer of the wormhole and its inhabitants, is therefore the Emissary of Bajoran prophesy. The wormhole's other end is in the Gamma Quadrant, halfway around the galaxy from Bajor. That section of space is dominated by the malevolent Dominion. The Dominion is led by the Changelings, the race of shapeshifters to which Odo belongs. As of the beginning of the sixth season, Cardassia has joined the Dominion, and together they are waging war on the Federation and their Klingon allies. The war is quickly becoming the most costly war ever for the Federation, and the Deep Space Nine crew must fight to protect their way of life.

Deep Space Nine: A Bold Begining
Secrets of Quark's Bar
New Frontiers: The Story of Deep Space Nine.
New Station, New Ships
The Birth of The Dominion and Beyond
Sailing Through the Stars: A Special Look at "Explorers"
Trials and Tribble-Actions: Uniting Two Legends
24th Century Wedding
Ending An Era
The Last Goodbyes 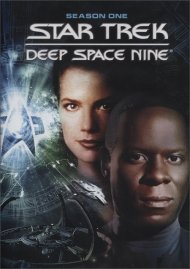 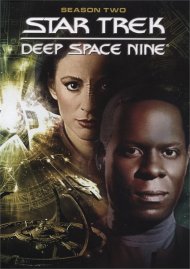 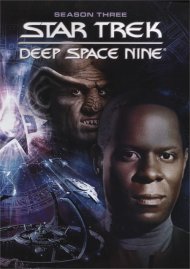 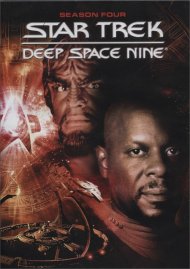 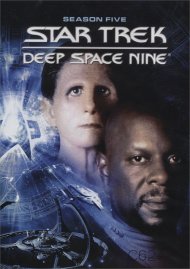 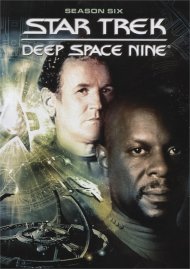 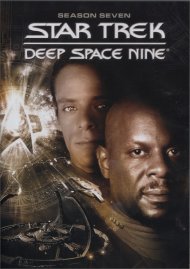