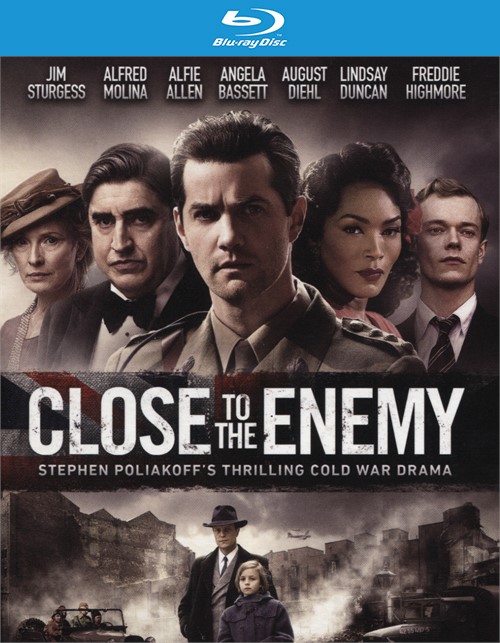 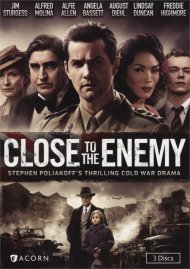 In the immediate aftermath of WWII, intelligence officer Callum Ferguson (Jim Sturgess, Across the Universe) must complete his last task for the British Army: convince captured German scientist Dieter Koehler (August Diehl, Inglourious Basterds) to develop a jet engine for the British government. As Callum tries to woo Dieter to his cause, he also contends with his younger brother's (Freddie Highmore, Bates Motel) psychological trauma from the war--and fights his attraction to his best friend's fiancee (Charlotte Riley, Jonathan Strange & Mr. Norrell). But while Callum and Dieter develop an unlikely friendship, disturbing secrets emerge that challenge each man's loyalties at the dawn of the Cold War.

Review "Close to the Enemy"

Reviews for "Close to the Enemy"