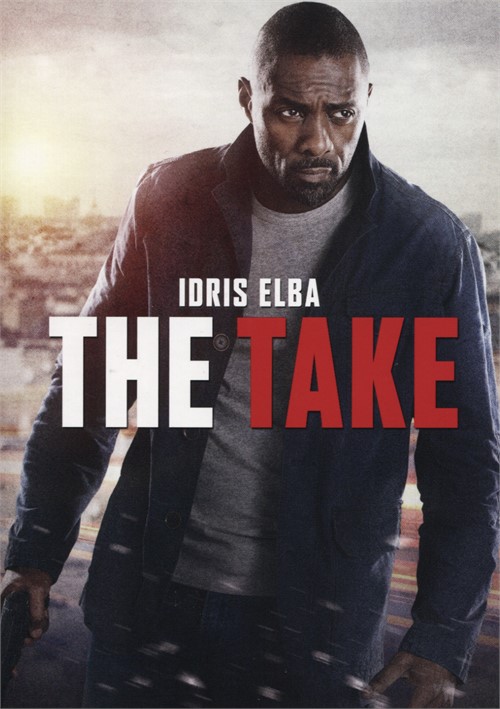 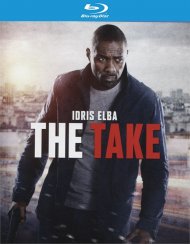 Outside the law there are no limits

Idris Elba (Star Trek Beyond) stars as Sean Briar, a rogue CIA agent who isn't afraid to step on a few toes to solve a case. While roaming the streets of Paris, a pickpocket (Richard Madden, TV's Game of Thrones) swipes a bag containing a bomb and inadvertently ruins a bank heist attempt by corrupt French government officials. Now labeled as a terrorist threat and running for his life, the only person who can save him is Sean. This unlikely duo joins f-rces to solve the case before they become victims in a devious plot of international conspiracy.

The Making of Take

Reviews for "Take, The"