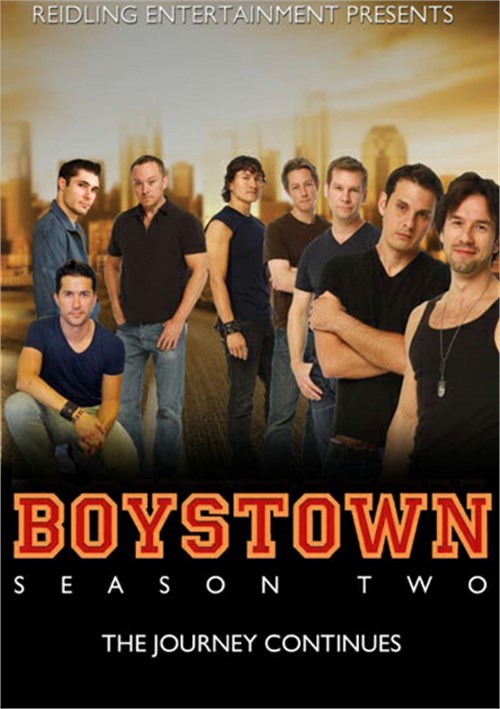 The boys are back in town! The hit gay drama television series that airs on OUTtv in Canada and Europe and films in Los Angeles, has returned for Season 2 and they are bigger and better than before! Still getting themselves into situations they cant get out of, keep hanging on to the edge of your seat because they have more drama and comedy combined into each episode than you can imagine with love triangles, stripper poles and and whole lot more!

"BoysTown" SeriesView All 2 Titles in the Series >

Reviews for "BoysTown: The Complete Second "