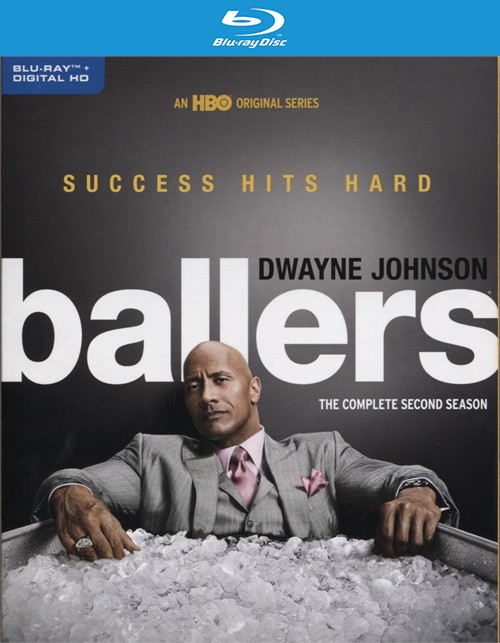 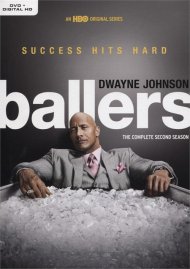 Dwayne Johnson returns as Spencer Strasmore in Season Two of the hit HBO Comedy series from Stephen Levinson (Entourage). Digging deeper into the exravagant, high-stakes world of pro footbal in Miami, FL, the new season finds the retired superstar turned financial manager going head to head with the biggest shark in the pool, Andre Allen (Andy Garcia). And in a bussiness wher it's "go big or go home", Spencer and his crew are about to learn that having it all means always being ready to put up a fight for more dollarsm, deals and respect.

Get the Play-by-Play on each Episode with 10 "Inside the Episode" bonus segments, Featuring Interviews with executive Producer Evan Reily, Star Dwyane Johnson.

"Ballers (HBO Home Video)" SeriesView All 2 Titles in the Series > 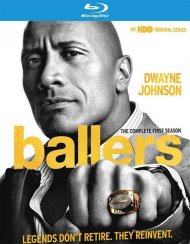