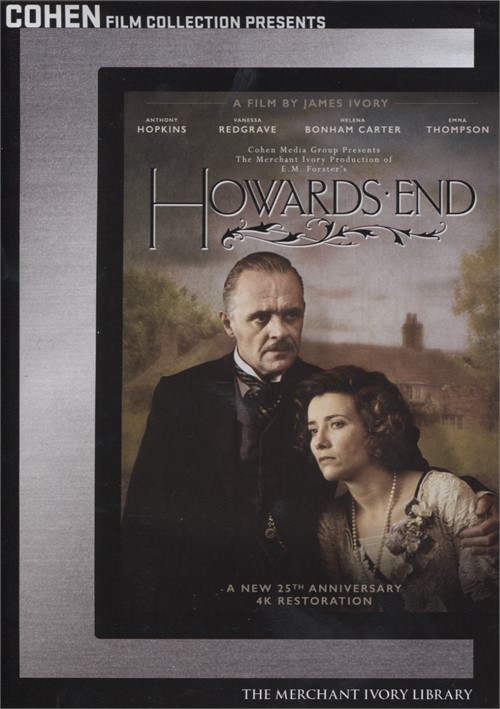 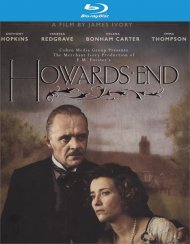 Encounter of three social classes of the England at the beginning of the century : the victorian capitalists (the Wilcoxes) considering themselves as aristocrats, whose only god is money ; the enlightened bourgeois (the Schlegels), humanistic and philanthropist ; and the workers (the Basts), fighting to survive. The Schlegel sisters' humanism will be torn apart as they try both to softly knock down the Wilcox's prejudices and to help the Basts