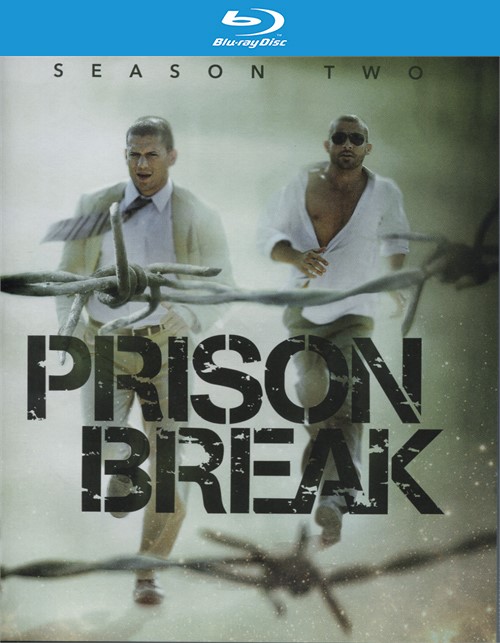 Breaking out was just the beginning. Over the wall and on the run, the most wanted men in America, Michael Scofield (Wentworth Miller) and his brother Lincoln Burrows (Dominic Purcell), must lead a dangerous band of hardened fugitives on a daring international flight, chasing millions of dollars, risking everything to expose a sinister government conspiracy, and fighting desperately to stay alive until the day they can stop running. Wanted, hunted and betrayed, the Fox River Eight are out of prison and evading capture in the explosive and unpredictable second season of Prison Break, and this time, not everyone makes it out alive!

"Prison Break" SeriesView All 7 Titles in the Series > 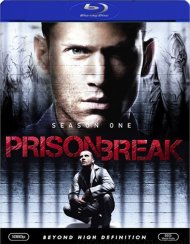 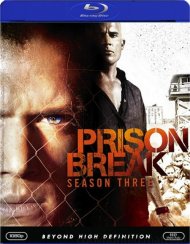 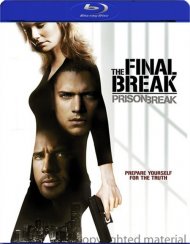 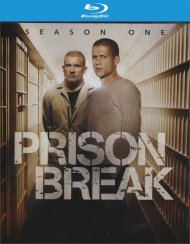 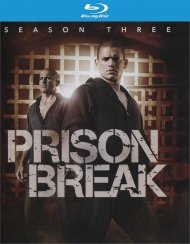 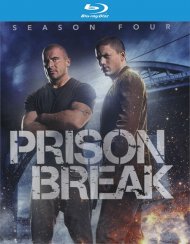