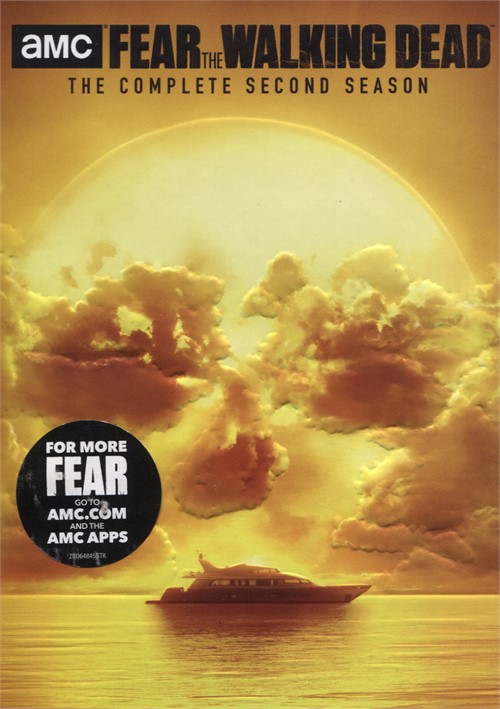 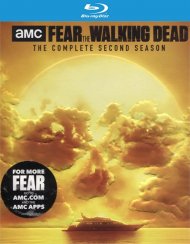 Last season, Fear the Walking Dead explored a blended family who watched a burning, dead city as they traversed a devastated Los Angeles. In Season 2, the group aboard the Abigail is unaware of the true breadth and depth of the apocalypse that surrounds them; they assume there is still a chance that some city, state, or nation might be unaffected -- some place that the Infection has not reached. But as Operation Cobalt goes into full effect, the military bombs the Southland to cleanse it of the Infected, driving the Dead toward the sea. As Madison, Travis, Daniel, and their grieving families head for ports unknown, they will discover that the water may be no safer than land.

"Fear The Walking Dead" SeriesView All 3 Titles in the Series > 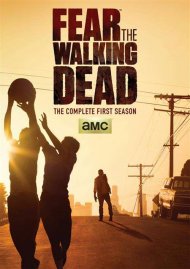 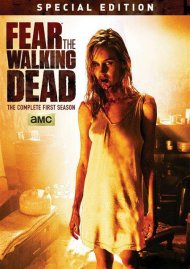 Reviews for "Fear The Walking Dead: The Com"