Cry of The City 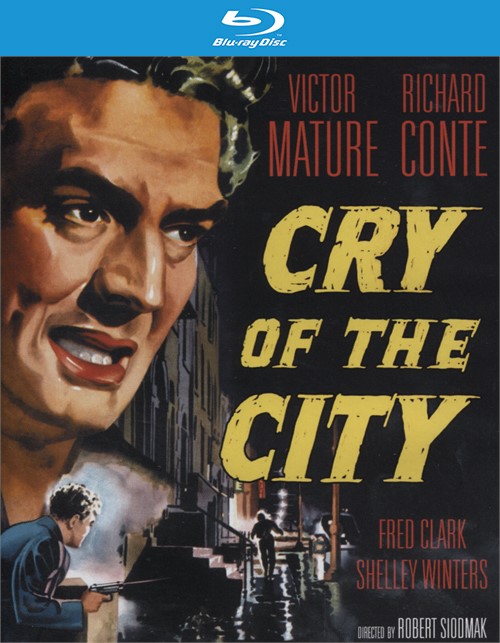 Cry of The City

Two childhood best friends take different paths; one becomes a cop and the other a violent criminal. Martin Rome (Richard Conte, Thieves Highway), a cop killer and jewel thief escapes from prison with two police detectives, Lt. Candella (Victor Mature, After the Fox) and Lt. Collins (Fred Clark, Daddy Long Legs) hot on his trail. Not only is Rome wanted for murder, but also accused of masterminding a major jewel heist. On the run, Rome is helped by his sleazy lawyer and two girlfriends, Teena (Debra Paget, Broken Arrow) and Brenda (Shelley Winters, He Ran All the Way)... his plan is to recover the hidden gems and leave the country before his childhood friend (Mature) and partner catches up with him. From Robert Siodmak, the director of The Killers, Criss Cross and The Spiral Staircase.

Review "Cry of The City"

Reviews for "Cry of The City"