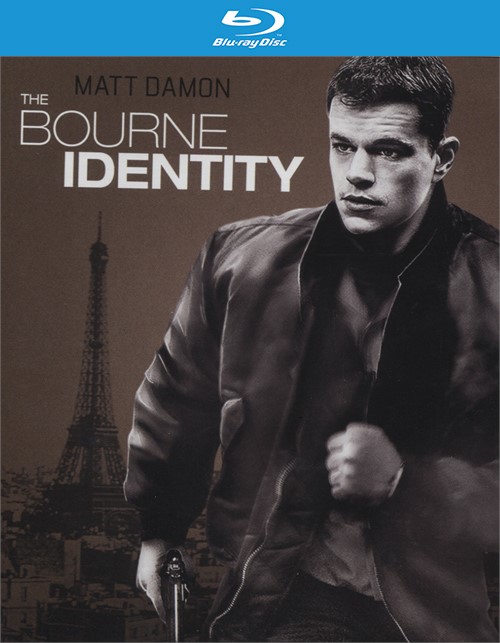 Academy Award winner Matt Damon stars as Jason Bourne in The Bourne Identity, an explosive and action-packed hit filled with incredible fight sequences. Found with two bullets in his back, Bourne discovers he has the skills of a very dangerous man with no memory of his violent past. Racing to unlock the secret of his own identity, he discovers the deadly truth: he's an elite government agent; a 30 million dollar weapon that the government no longer trusts. Lethally trained and built to disappear, Bourne is the government's top operative who has become its number one target in this super-charged, thrill-a-minute spectacular loaded with non-stop action!