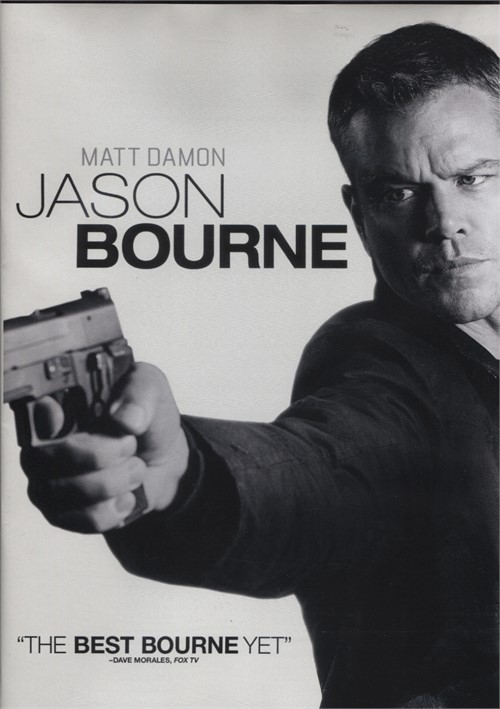 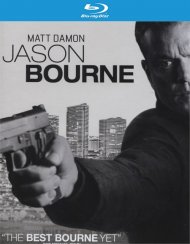 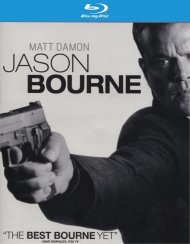 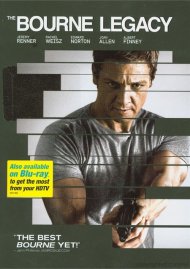 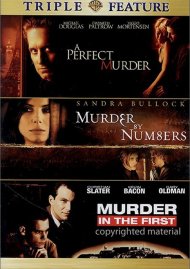 Perfect Murder, A / Murder By Numbers / Murder In The First (Triple Feature)