King Of Pigs, The 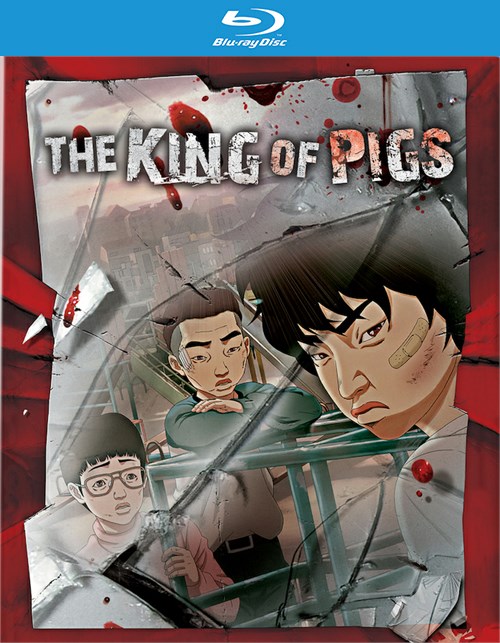 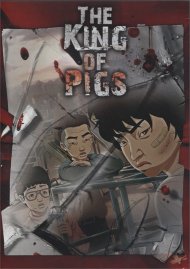 King Of Pigs, The

The King of Pigs, a tale of murder, revenge and classism, is the latest film from Korean anime director Yeon Sang-ho (The Fake).

Unflinching in its depiction of violence, The King of Pigs begins moments after the brutal murder of a woman at the hands of her husband, a once-successful businessman, Hwang Kyung-mi (Oh Jeong-se, The Unjust), and flashes back to his school days and the abusive events that have shaped his life and that of his estranged fellow classmate Jung Jong-suk (Yang Ik-june, Always Behind You).

As school boys, both men were considered part of a lower class of student known as "pigs." Pitted against the affluent, upper-class "dogs," the "pigs" hope an end to the abuse will come in the form of transfer student Kim Chul (Kim Hye-na, Flower Island), a rebel who will show the cowering students how to fight fire with fire.

Review "King Of Pigs, The"

Reviews for "King Of Pigs, The"