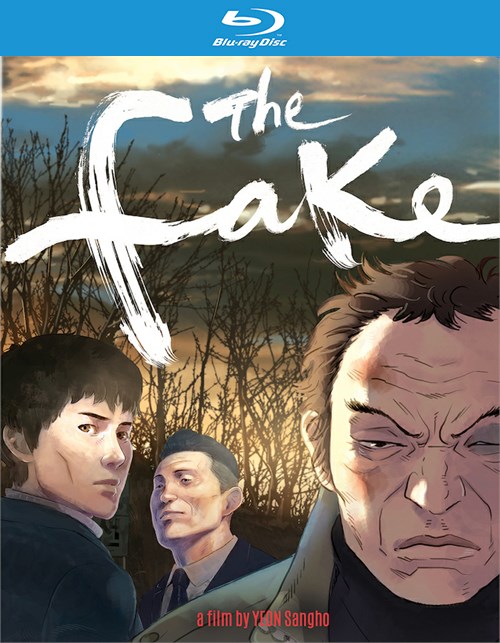 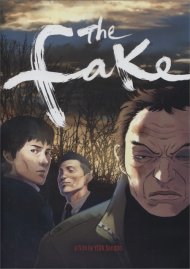 Pastor Sung (Oh Jungse, Running Man), the beloved shepherd to his rural flock, finds himself under the thumb of Elder Choi (Kwon Haehyo, Killer Toon), an unscrupulous man who manipulates him into swindling the villagers out of the money they're to receive for a relocation project that involves the village being flooded to make way for a new dam.

Realizing that Sung and Choi are not only stealing from the villagers, but putting them in peril, the warnings of a local outcast Min-chul (Yang Ikjune, The King of Pigs) fall on deaf ears. The villagers have come under the spell of these trusted men of God. But Min-chul will not be silenced. When his daughter is put in harm's way, against all odds, Min-chul unleashes hell on the fakes.

Variety called The Fake, written and directed by Yeon Sang-ho (The King of Pigs), "a ferocious, unsubtle indictment of organized religion" stating that the film "impresses with its backgrounds and richly detailed interiors."

Reviews for "Fake, The"