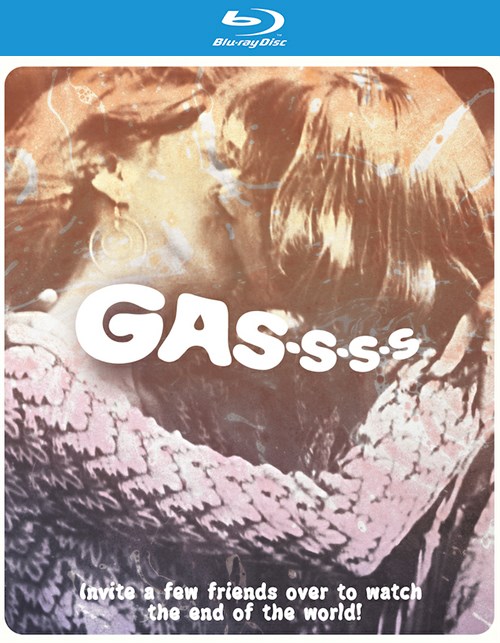 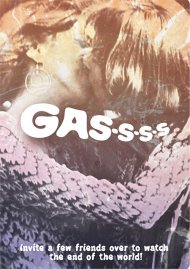 Gas-s-s-s, a mash-up of the science fiction and comedy genres, is a post-apocalyptic tale viewed through the lens of director Roger Corman (The Trip) featuring a cast of young talents-of-the-day including Cindy Williams (American Graffiti), Bud Cort (Harold and Maude) and Ben Vereen (All That Jazz).

When a military chemical accident (the gas-s-s-s leak of the title) kills everyone on the planet over the age of twenty-five, Earth is left in the hands of the youth. Hippies Coel (Robert Corff, Fright Night) and Cilla (Elaine Giftos, The Student Nurses) will lead the way on a quest for survival joined by boyfriends & girlfriends Hooper (Bud Cort), Coralee (Tally Coppola, The Godfather), Marissa (Cindy Williams), and Carlos (Ben Vereen) in the trippy and darkly comic Gas-s-s-s.