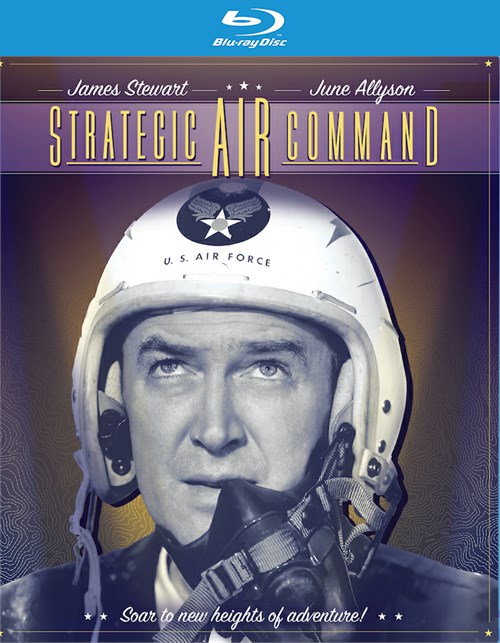 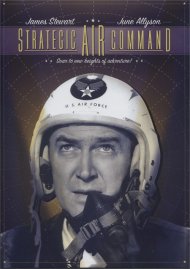 James Stewart (Vertigo) and June Allyson (The Glenn Miller Story) star in director Anthony Mann's (El Cid) Cold War aviation drama Strategic Air Command. Robert "Dutch" Holland (Stewart), a successful player for the St. Louis Cardinals baseball team, finds his inactive duty status with the U.S. Air F-rce suddenly active. When Holland, originally tasked with a staff job, is promoted to commanding a B-36 bomber crew, his attempts to balance domestic life with Sally (Allyson as his devoted wife) and service to God and country will test not only his marriage, but also his sense of self.

Shot in VistaVision and Technicolor by the great William Daniels (Cat on a Hot Tin Roof, How the West Was Won), Strategic Air Command features an amazing color palette and stunning aerial photography complimented by a rousing score courtesy of Victor Young (Around the World in Eighty Days, For Whom the Bell Tolls).