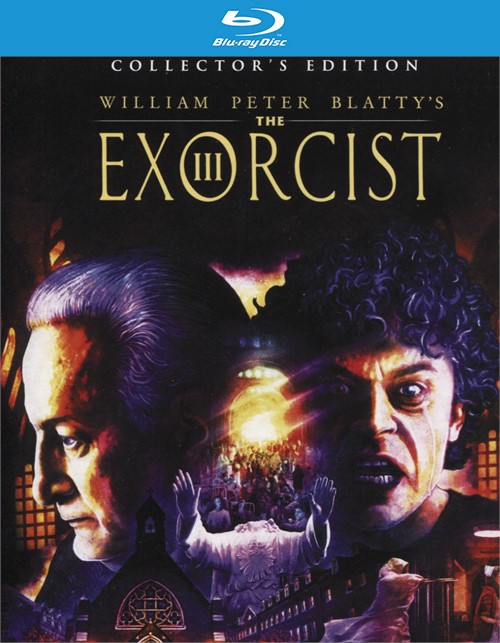 For more than fifteen years Police Lieutenant Kinderman (George C. Scott) has been haunted by the death of his friend Father Damien Karras. Now, on the 15th anniversary of the exorcism that claimed the priests life, Kindermans world is once again shattered when a boy is found decapitated and savagely crucified. Its just the beginning of a nightmare series of bizarre religious murders.

The brutal murders bear the hallmarks of the infamous Gemini Killerwho died in the electric chair fifteen years earlier. But when a psychopath claiming to be the Gemini Killer reveals intimate, gruesome details that only the true killer could possibly know, Kinderman is confronted with a horrifying truth that he cannot explainand that will shake him to the core.

Reviews for "Exorcist III, The: Collectors "