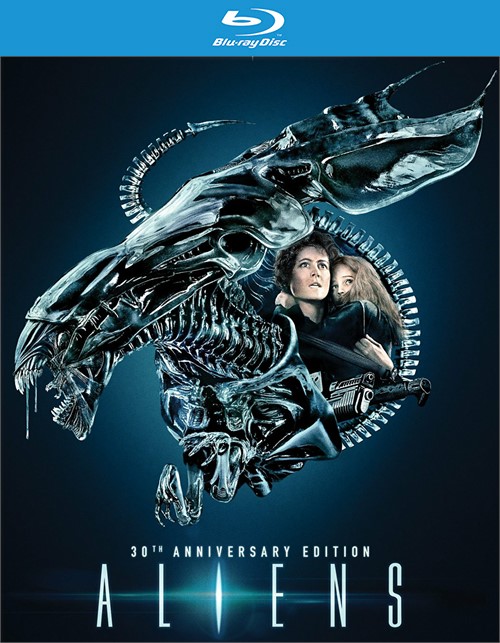 There are some places in the universe you don't go alone.

Fifty seven years after Ellen Ripley survived her disastrous ordeal, her escape vessel is recovered after drifting across the galaxy as she slept in cryogenic stasis. Back on earth, nobody believed her story about the "Aliens" on the moon LV-426. After the "Company" orders the colony on LV-426 to investigate, however, all communication with the colony is lost. The Company enlists Ripley to aid a team of tough, rugged space marines on a rescue mission to the now partially terraformed moon to find out if there are aliens or survivors. As the mission unfolds, Ripley will be f-rced to come to grips with her worst nightmare, but even as she does, she finds that the worst is yet to come.