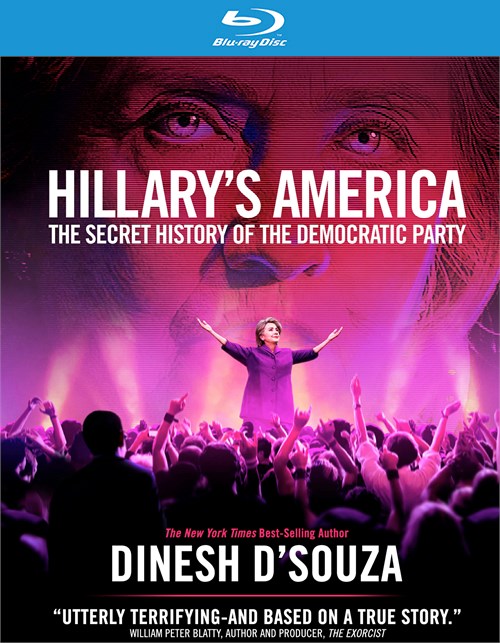 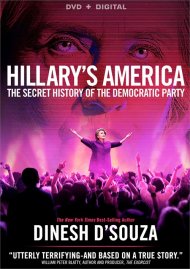 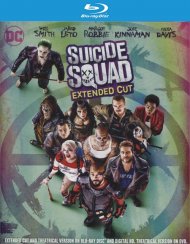 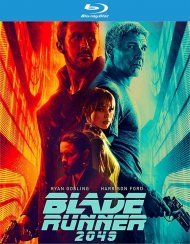 In Hillary's America, best-selling author and influential filmmaker Dinesh D'Souza reveals the sordid truth about Hillary Clinton and the secret history of the Democratic Party. This important and controversial film releases at a critical time leading up to the 2016 Presidential campaign and challenges the state of American politics.

Reviews for "Hillary's America: The Secret "