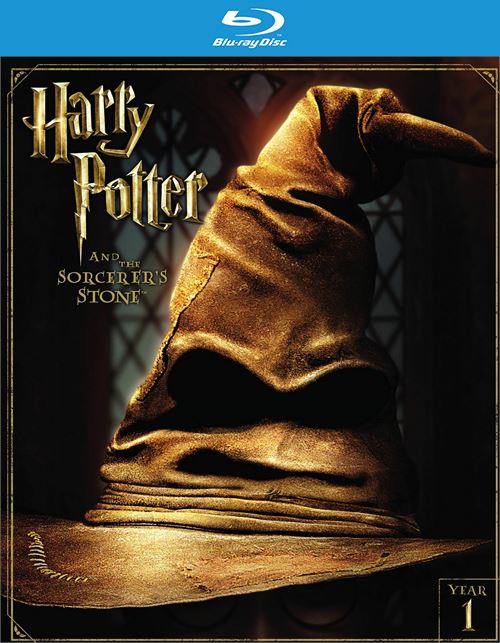 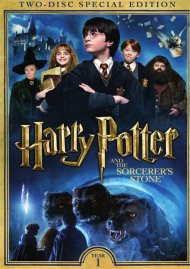 An orphaned child that has spent the first ten years of his life living under the stairs of his Aunt and Uncle's house, is invited to join the Hogwarts School of Witchcraft and Wizardry. He comes to learn that his destiny lies in the realm of magic and fantasy, just like his parents before him.

The Choices, The Breakthroughs And The Early Decisions are Explored Here via Rare Footage, Cast and Crew Reminiscences and More. Learn About The Extensive Search By Producer David Heyman And Director Chris Columbus For Perfect Actors To Portray Harry,Ron, and Hermione, and See The Earliest Meeting Of Daiel Radcliffe, Rupert Grint and Emma Watson In This Fasinating Portal Into Harry's World.

Review "Harry Potter And The Sorcerer'"

Reviews for "Harry Potter And The Sorcerer'"