Harry Potter And The Order Of The Phoenix - Special Edition 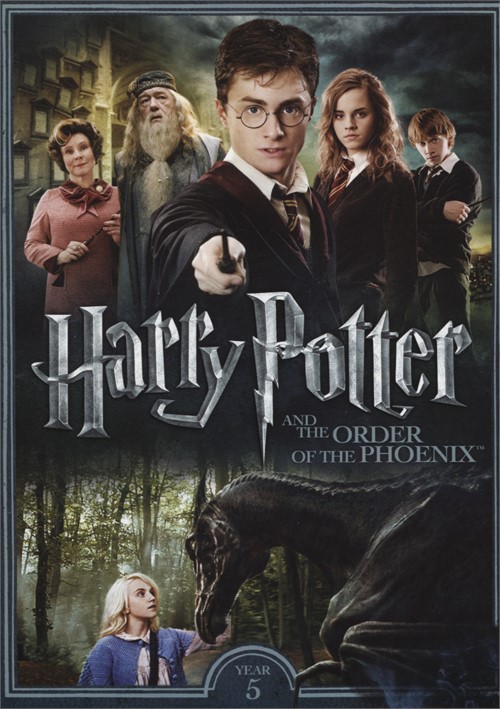 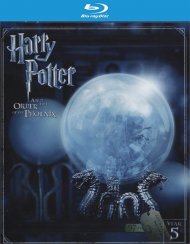 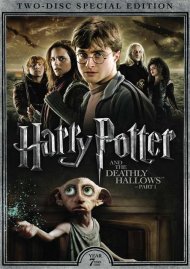 Harry Potter And The Order Of The Phoenix - Special Edition

Lord Voldemort has returned, but few want to believe it. In fact, the Ministry of Magic is doing everything it can to keep the wizarding world from knowing the truth -- including appointing Ministry official Dolores Umbridge as the new Defense Against the Dark Arts teacher at Hogwarts. When Professor Umbridge refuses to train her students in practical defensive magic, a select group of students decides to learn on their own.

With Harry Potter as their leader, these students (who call themselves "Dumbledore's Army") meet secretly in a hidden room at Hogwarts to hone their wizarding skills in preparation for battle with the Dark Lord and his Death Eaters.

As Harry Changes From Innocent School Boy To Selfless Hero, The Series Undergoes A Transformation. Join The Four Directors, The Crew and The Cast As They Explore How The Filma Maintained The Increasing Intensity Of J.K Rowling's Literary Series, From The Expanding Landscape Of The Wizzarding World To The Darkening Palette Of Each Successive Film To The Young Actors Maturing Along With Thier Characters.

Review "Harry Potter And The Order Of "

Reviews for "Harry Potter And The Order Of "