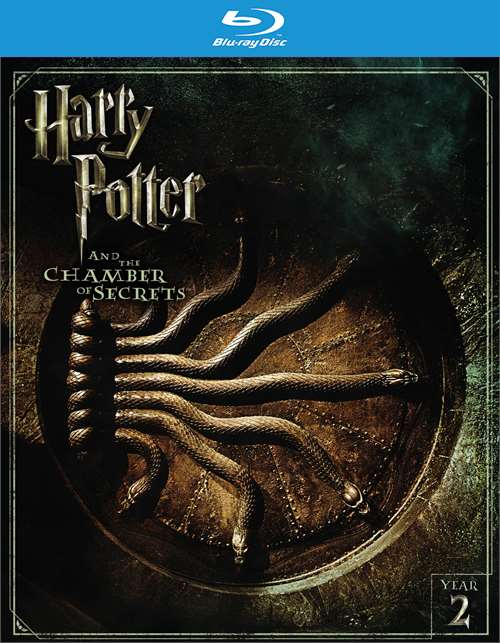 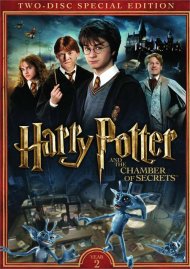 The adaptation to J.K. Rowling's second book. All of the actors are back for a more action-heavy adventure. Harry, Ron and Hermione begin their second year at Hogwarts School of Witchcraft and Wizardry. The school is the target of a series of attacks from a mysterious dark f-rce.

A Decade- Spanning Exploration Of How The Actors Brought Beloved Characters To Life. Discover Which Parts Of The Books Helped Daniel Ratcliffe, Rupert Grint, Emma Watson and More Stars Make Their Roles Leap From Page To Screen. See Rare Screen Tests And Learn Why So Many Of Britians Acting Greats Wanted To Be Part Of Harry Potters's World...and Which One Became Mentors To the Young Stars.

Reviews for "Harry Potter And The Chamber O"