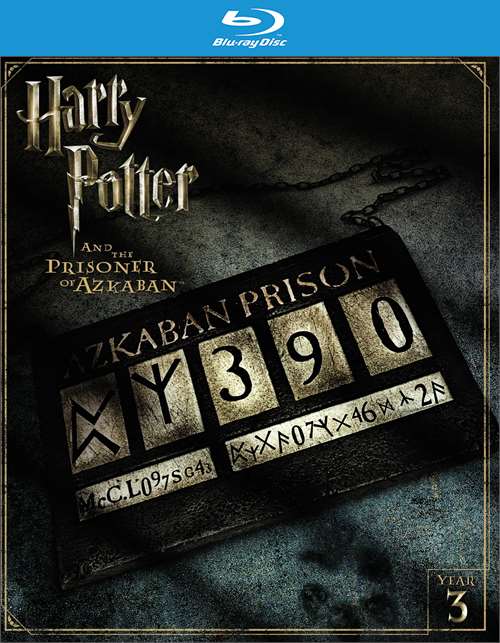 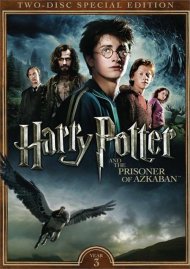 $10.99Harry Potter And The Prisoner

As Harry Potter readies himself for his third year at Hogwarts, an incident in which he is unable to control his anger f-rces him on the lam.

At the same time, a dangerous man named Sirius Black escapes from the Azkaban prison with one thought on his mind: to track down and kill Harry Potter.

The third year at Hogwarts is full of excitement and danger for Harry and his friends Ron Weasley and Hermione Granger.

Experience The Harry Potter World Of Creatures With This Look At A Different Group Of Wizzards: The Artists Who Create The Monsters And Marvels. Roam The Creature Shop, Where Actors Turn Into Beasts And Sketches Become Animatronic Wonders, Then Hear Stories From The Cast About Acting Opposite Everything From Tiny Computer-generated Pixies To A Four-Ton Mechanical Spider.

Review "Harry Potter And The Prisoner "

Reviews for "Harry Potter And The Prisoner "