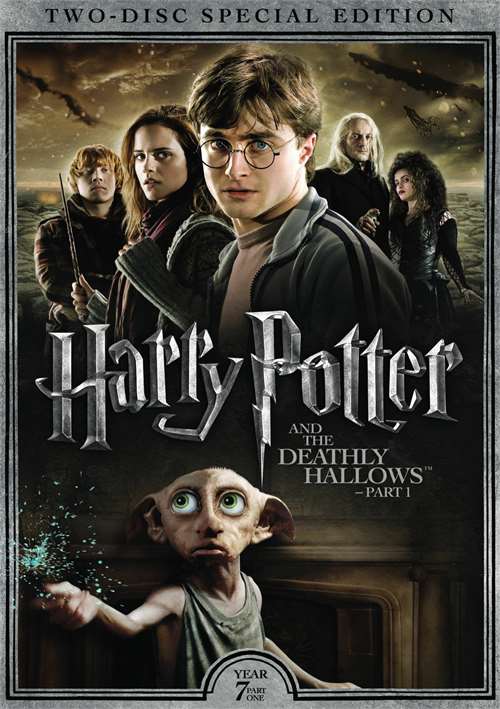 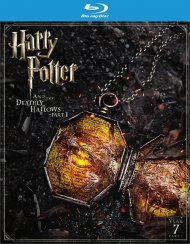 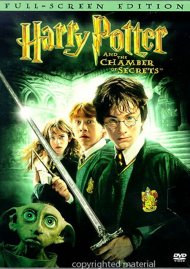 Harry Potter And The Chamber Of Secrets (Fullscreen)

J.K Rowling and Screenwriter Steve Kloves Sit Down For An Intimate, Free-Flowing Conversation on Their Decade Of Collaboration and The Challenges Of Transforming Rowling's Novels Into Films. Gain New Insight Into Rowling's Own Conception Of Her Beloved Characters Through Candid Interviews, And Hear How Kloves Was Able To Adapt Them Faithfully For The Screen.

Reviews for "Harry Potter And The Deathly H"