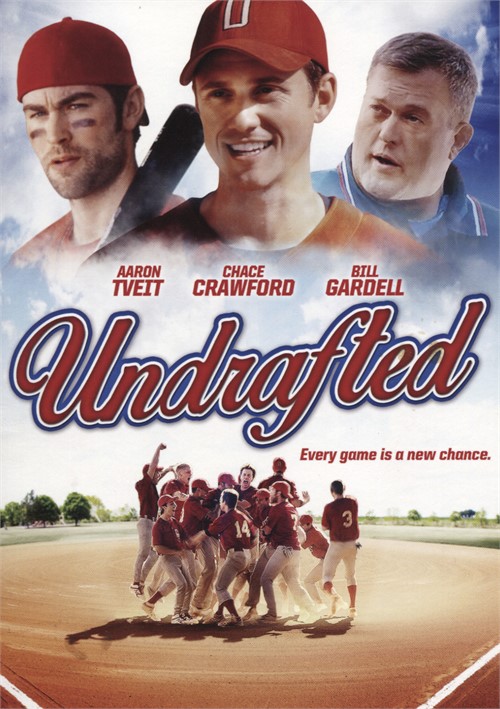 Joe Mazzello, best known for his acting roles in Jurassic Park, HBO's "The Pacific", and The Social Network, wrote and made his dictorial debut with this story based on his brother's experience as a collegiate baseball star who was skipped over in the Major League Baseball draft. Story centers around an intramural baseball game with his misfit teammates that becomes incredibly important to him as he tries to come to grips with his dashed dream.