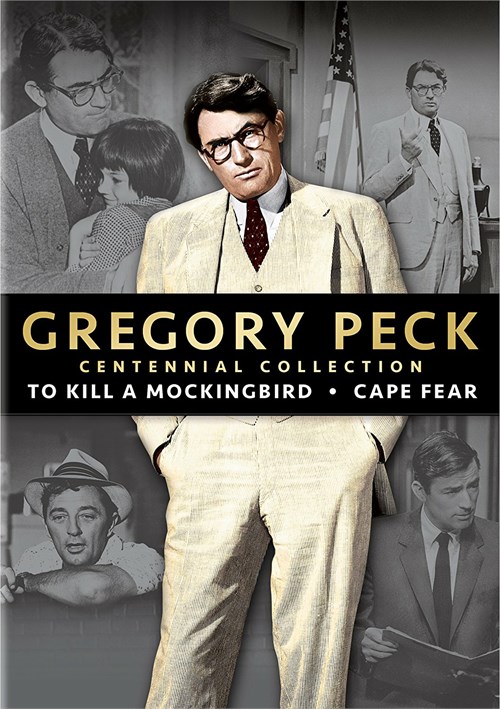 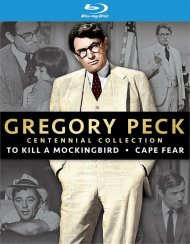 Gregory Peck was much more than one of the most accomplished actors of all time. He lived his life with integrity as a father, husband, humanitarian and role model for generations of fans both old and new. In commemoration of the centennial of his birth, Universal Pictures is proud to showcase two of his most iconic roles in the Gregory Peck Centennial Collection featuring To Kill a Mockingbird and Cape Fear. In To Kill a Mockingbird, Gregory gives an Academy Award-winning performance as Southern lawyer and father, Atticus Finch, a role the American Film Institute hails as the Greatest Movie Hero of All Time. In Cape Fear, Gregory once again faces threats of fear and revenge as a family man f-rced to put his loved ones at risk in order to trap a deadly criminal. Loaded with bonus features including the feature-length documentary A Conversation with Gregory Peck, this special collection captures the essence of a true American hero.