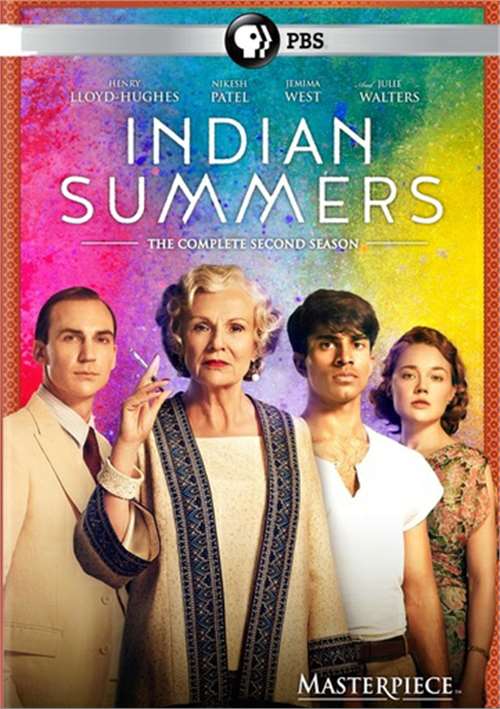 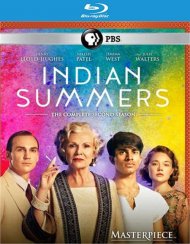 It is 1935. Three years have passed, and as the seasons turn, so too do the machinations of a rising revolution. As a new summer falls upon the foothills of India's Little England, Simla, political tensions reach fever point. With help from the scheming Cynthia (Julie Walters), Ralph faces the most pivotal year of his career. Alices husband has followed her to India, and Aafrins ascending career may be in jeopardy.

The Making Of: A Glorious In Depth Look Inside The Production Of Indian Summers With The Cast and Crew Of Season 2