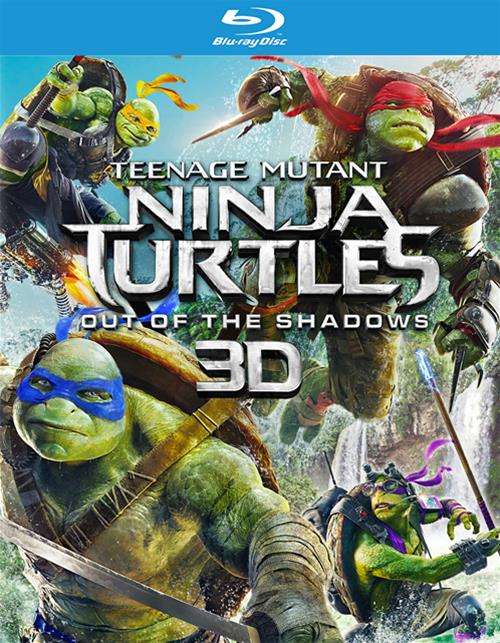 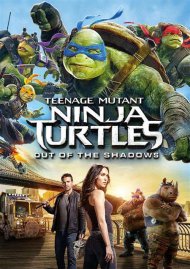 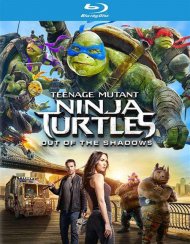 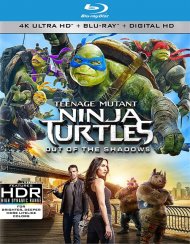 Your favorite pizza-loving turtles Michelangelo, Donatello, Leonardo and Raphael are back in the non-stop action adventure that is "fun from start to finish" (Brian Medina, Moviepilot.com). After super villain Shredder escapes custody, he joins f-rces with two mutant henchmen, Bebop and Rocksteady, to unleash a diabolical plan to take over the world. Now the brothers must team up with April O'Neil and their new, hockey-masked ally Casey Jones, to battle their enemies and face their biggest threat ever: the notorious Krang.

Deleted Scenes
We are Family
Whoa! zexpanding The Turtleverse
House Party
It's Tricky: Inside The Van
ILM
The Effects Beneth The Shell
Did you Catch That? Turtle Eggs!