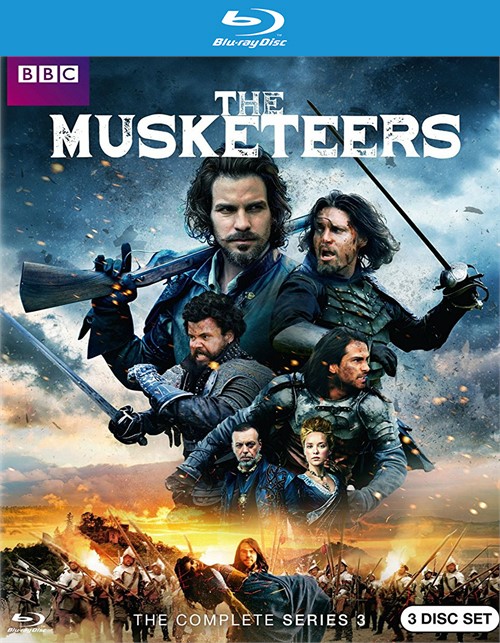 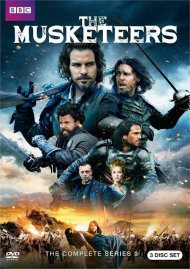 In war-torn France, a sinister new battle awaits the Musketeers. The swashbuckling hit series returns for a thrilling third instalment. The royal bodyguards for Louis XIII Athos (Tom Burke, War & Peace), Aramis (Santiago Cabrera, Heroes), Porthos (Howard Charles, Need for Speed) and d Artagnan (Luke Pasqualino, Skins) are back to combat a dangerous new enemy lurking in the shadows of the city. The Musketeers will face their most treacherous test yet. It s a task that will challenge their allegiances to the crown, throw their personal lives into turmoil and compromise their loyalty to those they love and to each other.

"Musketeers, The" SeriesView All 3 Titles in the Series > 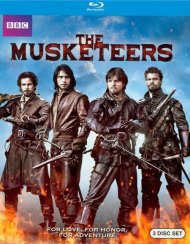 Musketeers, The: Season One 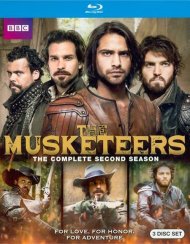 Reviews for "Musketeers, The: Season Three"