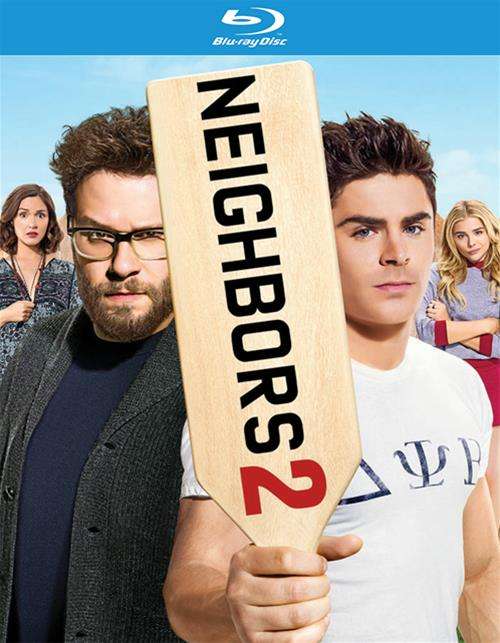 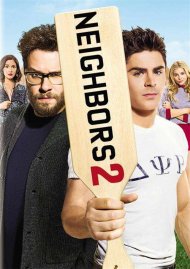 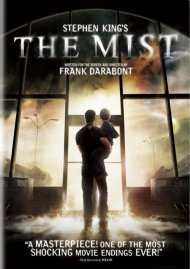 Now that Mac (Seth Rogen) and Kelly Radner (Rose Byrne) have a second baby on the way, they are ready to make the final move into adulthood: the suburbs. But just as they thought they'd reclaimed the neighborhood and were safe to sell, they learn that the new occupants next door are a hard-partying, out-of-control sorority, led by Shelby (Chloe Grace Moretz). Mac and Kelly are f-rced to team up with their charismatic ex-neighbor and now secret weapon, Teddy (Zac Efron), since the ladies of Kappa Nu aren't going down without a fight.