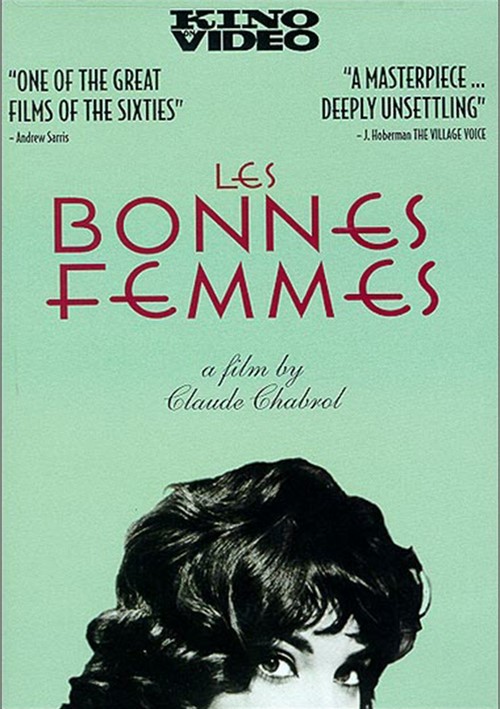 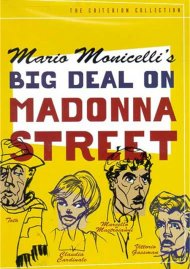 "One Of The Great Films Of The Sixties" -Andrew Sarris

Unseen by American audiences for thirty years, Claude Chabrol's Les Bonnes Femmes is a triumphant rediscovery: a deft blend of frank eroticism, moments of Hitchcockian suspense and cinematic derring-do that characterizes the best films of the French New Wave.

In the drab and dingy Paris of the early sixties, four shop-keeping girls are looking for love - of one kind or another. While their lecherous and petty boss savors every opportunity to deliver a dressing down, the girls find emotional escape by flirting with delivery men, wandering the nightclubs and gossiping about the enigmatic motorcyclist who hangs about, following Jacqueline (Clotilde Joano), the doe-eyed romantic. For the vulnerable, timid Jacqueline, his dogged persistence can only signify the true love in which she fervently believes. But when she finally decides to speak to the mysterious stranger, her dreams of romantic bliss are marred only by nagging suspicions...

Largely forgotten in the United States since its release Les Bonnes Femmes is a tense yet airy drama which reminds us that love and danger often walk hand in hand.