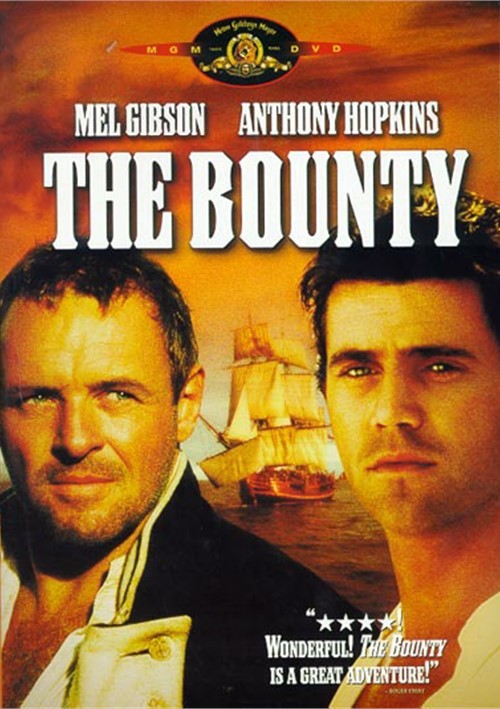 Hopkins delivers "a brilliant portrayal" (Boxoffice) as William Bligh, a real-life sea captain who, in 1787, steered The Bounty on a 27,000-mile voyage into danger, chaos and madness. After 31 days of battling severe sea squalls and Bligh's ever-increasing cruelty, the weary crew is relieved to finally land on a remote island. But soon their tyrannical captain wants to sail again, and the desperate men turn to first mate Fletcher Christian (Gibson) to help them take the ship by f-rce...or die trying.

Reviews for "Bounty, The"