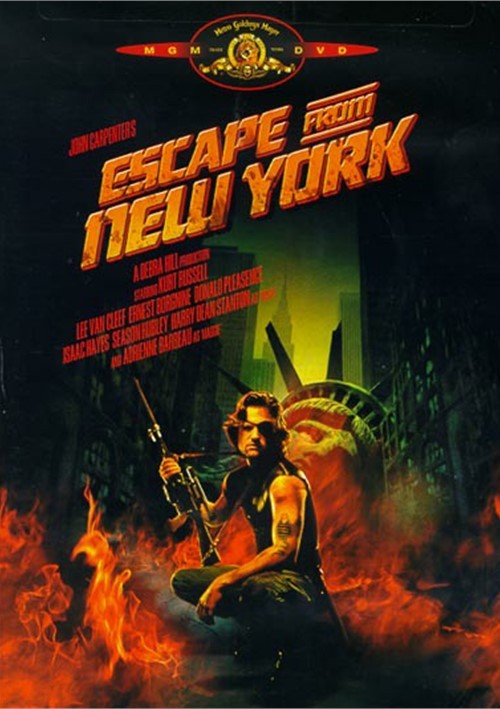 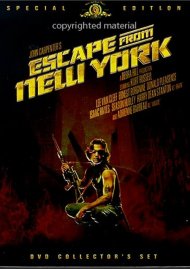 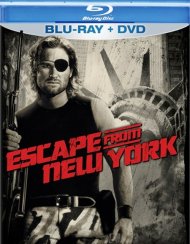 In a world ravaged by crime, the entire island of Manhattan has been converted into a prison which houses the world's most brutal inmates. And when the President of the United States (Donald Pleasence) crash lands inside, only one man can bring him back: Snake Plissken (Russell), a notorious outlaw and former Special F-rces war hero who, in exchange for a full pardon, descends into the decayed city and wages a blistering war against the captors. But time is short: in 24 hours, an explosive charge planted inside Snake's body will end the mission - and his life - unless he succeeds!

Reviews for "Escape From New York"