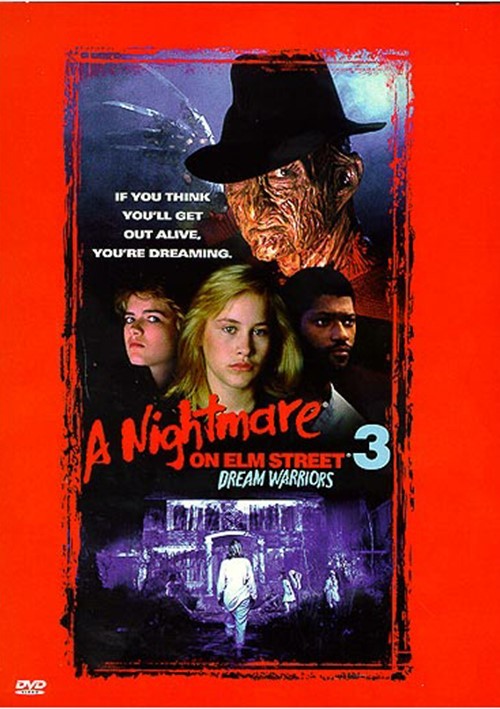 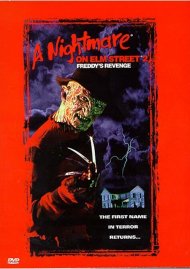 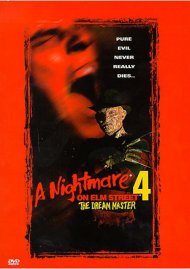 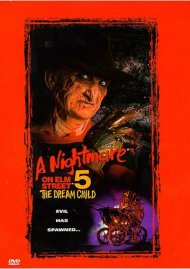 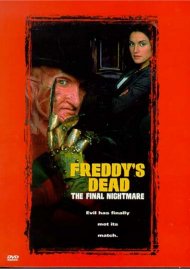 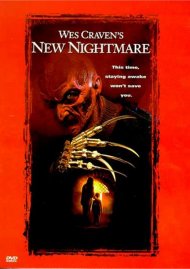 If You Think You'll Get Out Alive, You're Dreaming.

Born the bastard son of a hundred maniacs, demented killer Freddy Krueger is back for fresh victims in this hallucinatory shocker co-written by original creator Wes Craven (Scream 1, 2 and 3).

The last of the Elm Street kids are now at a psychiatric ward where Freddy haunts their dreams with unspeakable horrors. Their only hope is dream researcher and fellow survivor Nancy Thompson (Heather Langenkamp of the original Nightmare), who helps them battle the supernatural psycho on his own hellish turf.

Reviews for "Nightmare On Elm Street 3, A: "