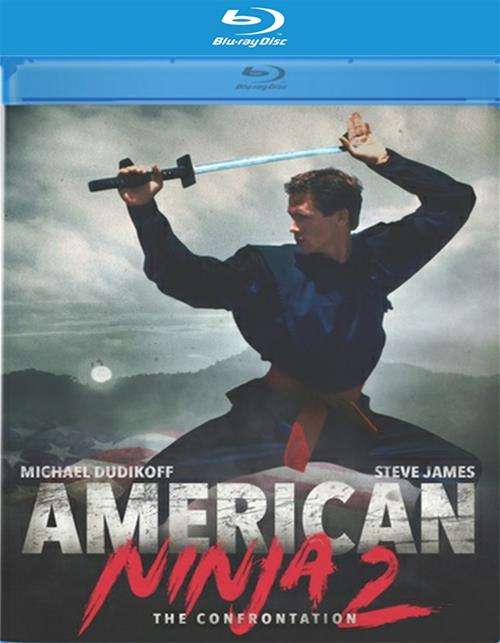 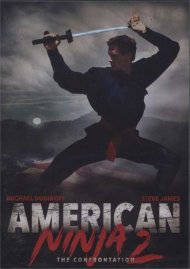 Michael Dudikoff is back in action as Joe Armstrong in American Ninja 2: The Confrontation, the sequel to the highly successful martial arts extravaganza American Ninja.

Joining Joe is Curtis Jackson (a returning Steve James, American Ninja) who, like Joe, is promoted to the Army Rangers and sent on a mission to the Caribbean in search of missing Marines. Quicker than you can say dj vu, Joe and Curtis are battling scientifically-engineered Super Ninjas in an attempt to bring down a dreaded drug lord known as The Lion (Gary Conway, Once is Not Enough).

American Ninja, directed by Sam Firstenberg (American Ninja) from a screenplay by Gary Conway and James Booth (from a story by Conway based on the characters created by Gideon Amir and Avi Kleinberger), is produced by Yoram Globus and Menahem Golan.

Reviews for "American Ninja 2: The Confront"