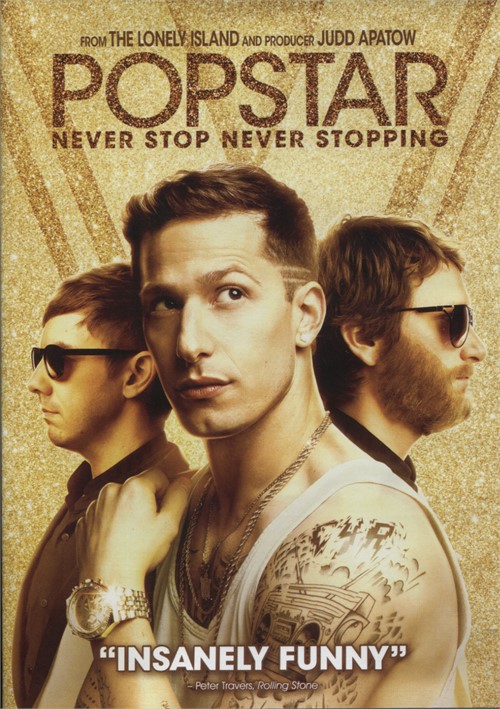 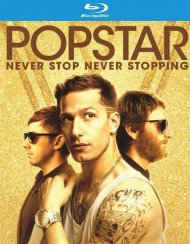 After a two-year, sold-out, worldwide tour, Conner4Real (Andy Samberg) is the biggest name in music. Go behind the scenes as Conner faces a crisis of popularity after his sophomore album flops, leaving fans, sycophants and rivals all wondering what to do when Conner4Real is no longer the dopest star of all. The hilarious comedy from digital short superstars, The Lonely Island, and blockbuster producer Judd Apatow (Trainwreck, Superbad, Knocked Up), is loaded with cameos from the biggest names in comedy and music.