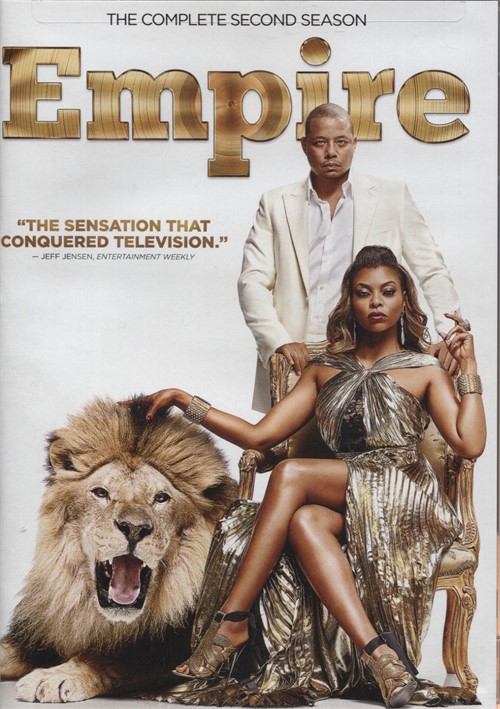 Welcome back to the Lyons' den, with all its passion, music, and jaw-dropping performances! Three months have passed since Lucious Lyon's (Oscar Nominee Terrence Howard) shocking arrest. Now, released from prison, he and Cookie (Taraji P. Henson in her Golden Globe-winning role) enter a hostile competition to dominate the music industry. Despite an ongoing feud between their sons Jamal and Hakeem, a stunning betrayal may unite the family against an outside takeover of Empire Records. Meanwhile, Cookie learns a frightening truth about her new lover, and tragedy tests Andre's newfound faith. Featuring off-the-charts guest stars, the acclaimed second season of Empire is here, along with exciting special features that grant you backstage access!

"Empire (20th Century Fox)" SeriesView All 2 Titles in the Series > 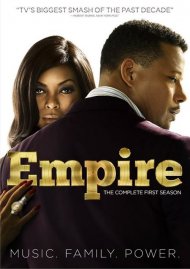