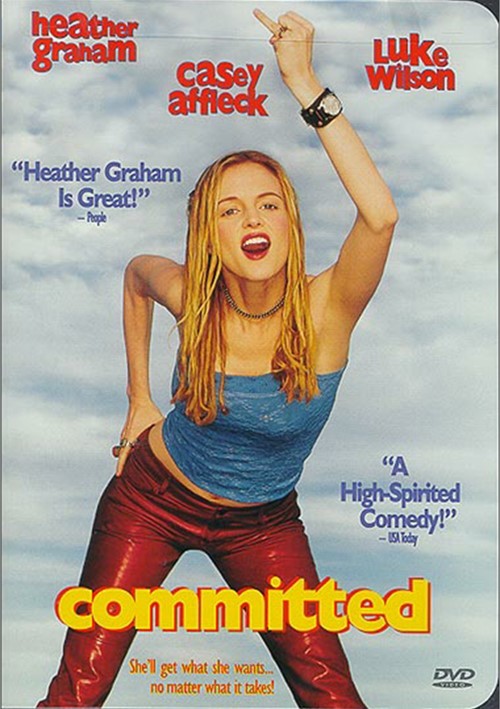 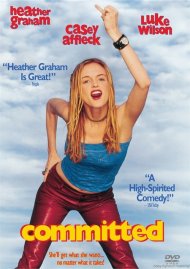 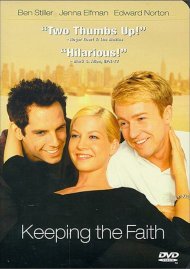 She'll Get What She Wants...No Matter What It Takes!

Sexy Heather Graham (Austin Powers: The Spy Who Shagged Me, Bowfinger) leads a hilarious cast in an outrageously high-spirited comedy about the crazy things people will do for love! When Joline (Graham) discovers that her husband has abruptly left her in an effort to "find himself," she drops everything and drives out of New York City in search of her stray spouse! Then, after finally tracking him down in the west Texas desert, Joline demonstrates that she'll do anything to win him back! Also featuring Casey Affleck (Drowning Mona, Good Will Hunting), Goran Visnjic (TV's ER) and Luke Wilson (My Dog Skip) - all roads lead to love, laughter and loyalty in this critically acclaimed comedy treat!