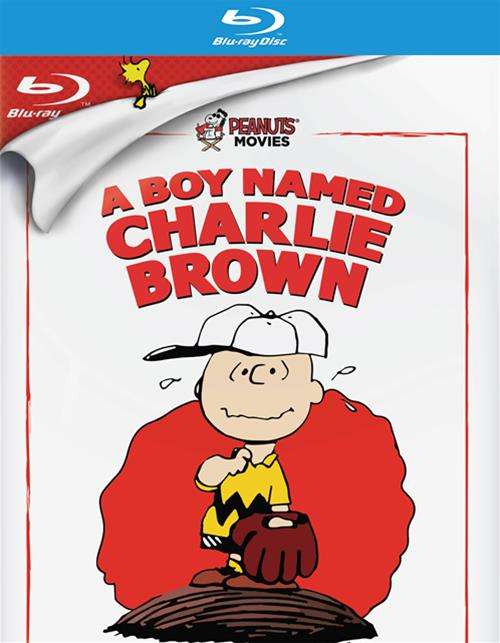 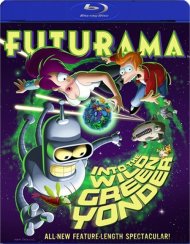 Futurama: Into The Wild Green Yonder 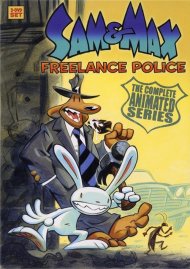 When in Doubt, Spell it Out! Join Charlie Brown, Lucy, Linus, Snoopy and the whole Peanuts gang in their very first big screen adventure. Take a jazzy joyride through the streets of Manhattan, with delightfully trippy dream sequences, imagination-filled musical interludes, and icy flights-of-fantasy - all as Charlie Brown sets out to bolster his shaky confidence at the National Spelling Bee. The prolific, much-honored cartoonist Charles M. Schulz and franchise director Bill Melendez weave a world made of witty dialogue, magical security blankets and bright-eyed beagles, all set to an Academy Award-nominated score by Rod McKuen and Vince Guaraldi. So take a break from the books, the dictionaries, the encyclopedias and thesauri, and sit for a spell with the Peanuts gang as they learn that if at first you don't succeed, take a step back. Maybe a nap. Then grab the closest beagle... and dance.

Reviews for "Peanuts: A Boy Named Charlie B"