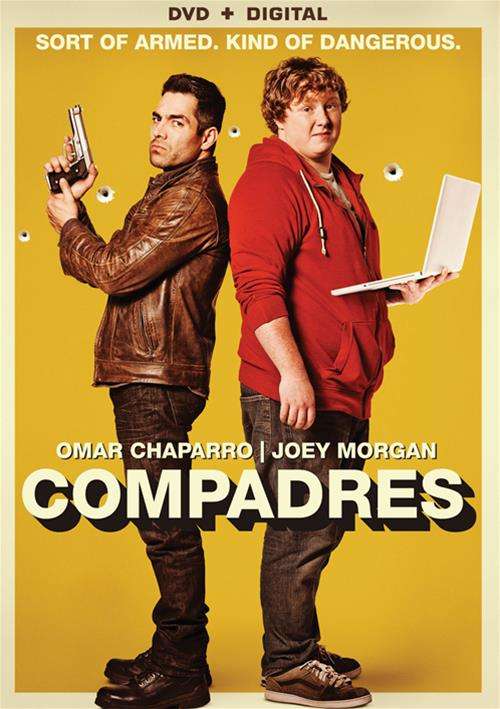 After being released from prison, former Mexican cop Garza (Omar Chaparro) seeks revenge on Santos (Erick Elias). Santos has kidnapped his girlfriend Maria (Aislinn Derbez) and framed him for a crime he didn't commit. With the help of his former boss Coronado (Jose Sefami), Garza manages to escape with a tip about how to find Santos which leads him to San Diego in search of an "accountant." This said accountant is responsible for stealing $10 million dollars from Santos and may know Santos' whereabouts. When Garza arrives, he is shocked to find that the infamous accountant is a 17 year old American computer hacker named VIC (Joey Morgan). Despite an immediate disdain for each other, these two divided by culture, language and age, realize that Garza's low tech brain and Vic's high tech hacker skills may be their only chance at finding Santos before he finds them. Its Midnight Express meets About a Boy in this Lionsgate / Televisa double crossing, cross cultural action comedy. The movie stars Omar Chaparro, one of Mexico's and the US Hispanic's biggest comedians and Aislinn Derbez; a rising star and Eugenio Derbez's daughter