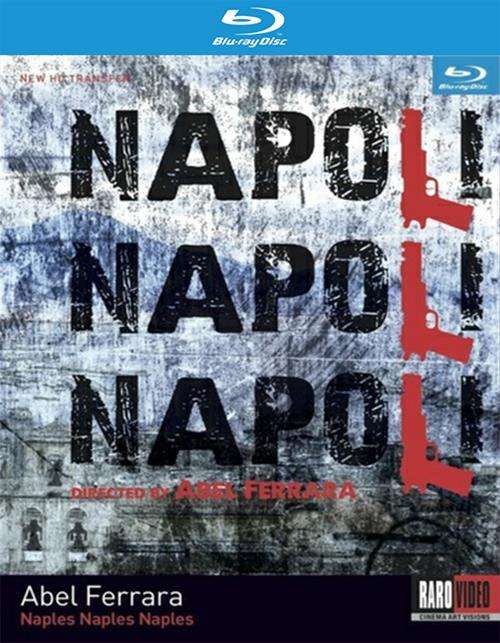 Inspired by real events, this docudrama, narrated by the director, depicts a young woman metaphysically lost in the passionate and vibrant streets of Naples. Ferarra takes the viewer through the neighborhoods and parks of Naples while starkly showing the division between the classes. The undercurrent of characters associated with a women's prison penetrates the narrative with a message of injustice and despair. though criticized by some for its harsh representation of the city, the outcome is a portrayal of a city that no one has yet figured out, and that so many love, but also criticize; a city that has much to discover, but can never be known well enough.