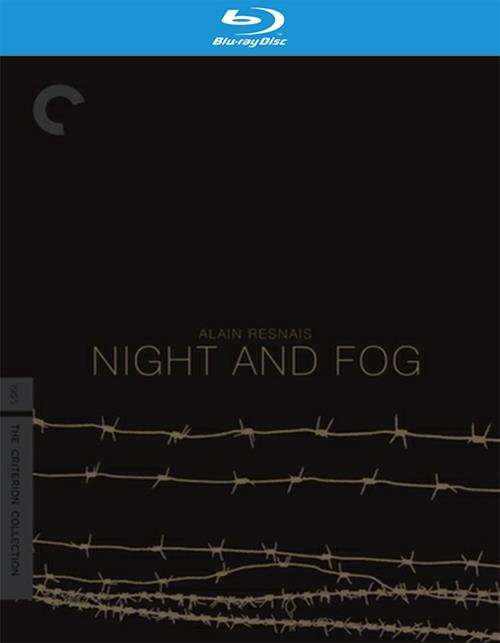 Ten years after the liberation of the Nazi concentration camps, filmmaker Alain Resnais (Hiroshima mon amour) documented the abandoned grounds of Auschwitz and Majdanek in Night and Fog (Nuit et brouillard), one of the first cinematic reflections on the Holocaust. Juxtaposing the stillness of the abandoned camps empty buildings with haunting wartime footage, Resnais investigates the cyclical nature of humanity's violence against humanity, and presents the devastating suggestion that such horrors could occur again.